It all started with a simple idea... 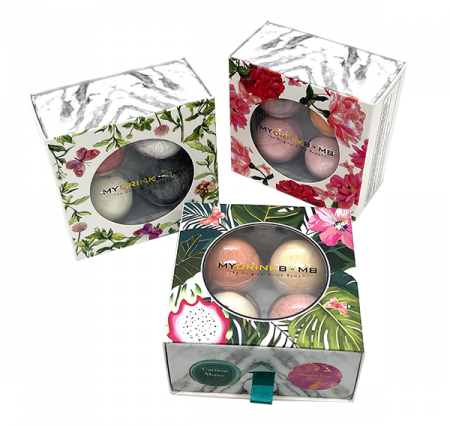 Since she was young, Chloé Di Leo has been developing a mind for business. Growing up watching her mother sell jewelry in Vietnam and later immigrating to America and working alongside her family when they opened Salt Lake City’s first Asian grocery store, Di Leo learned the values of an entrepreneurial spirit firsthand. “My mother put us all to work, you know, packing and unpacking products, running the cash register,” she says. “She worked really hard. So I guess we got a lot of that from her.” That zest for creating companies led her down the path of fashion, and from there she started the first of her successful brands, a namesake fine jewelry business, Di Leo Diamonds. It wasn’t until one fateful night with her children, however, that the idea sparked for her second company. “My 12-year-old daughter has eczema, so she, of course, loves bath bombs. One night we ran out of them, so I thought, I need to make some; it can’t be too difficult. At the same time, my son came down the stairs eating Pop Rocks. As he was popping them in his mouth, I shouted at him to drink more water and eat less candy. It was then the idea popped into my head, so I said, ‘I’m going to make you a fizzy drink bomb.” This serendipitous moment started the first iteration of her company, My Drink Bomb TM, which kicked off with Drink Bomb TM Squad For Kids, a flavored all-natural edible treat designed to mix with water to encourage children to drink more. Di Leo didn’t stop there: When the idea to use the bombs as mixers for adult beverages came to her, she created Mixologi. “We contacted a chemist and worked together to formulate the technology to dehydrate all the ingredients of a cocktail into a powder so that it can easily dissolve in alcohol and sparkling soda. By using natural flavors such as cane sugar, dry fruits, and bitters, as well as edible flowers we create a handcrafted drink bomb with no artificial elements.” Fast-forward, and the company now boasts more than 40 cocktail flavors and 12 children’s varieties, and has become a tour de force on the Houston events scene. Creating custom orders for special occasions such as weddings and gender reveal parties, the brand shows no signs of slowing down. With a health and wellness line called Fit Bombs coming out this summer—which includes CBD and detox options — My Drink Bomb TM is set to explode onto the beverage and spirits market in a major way. 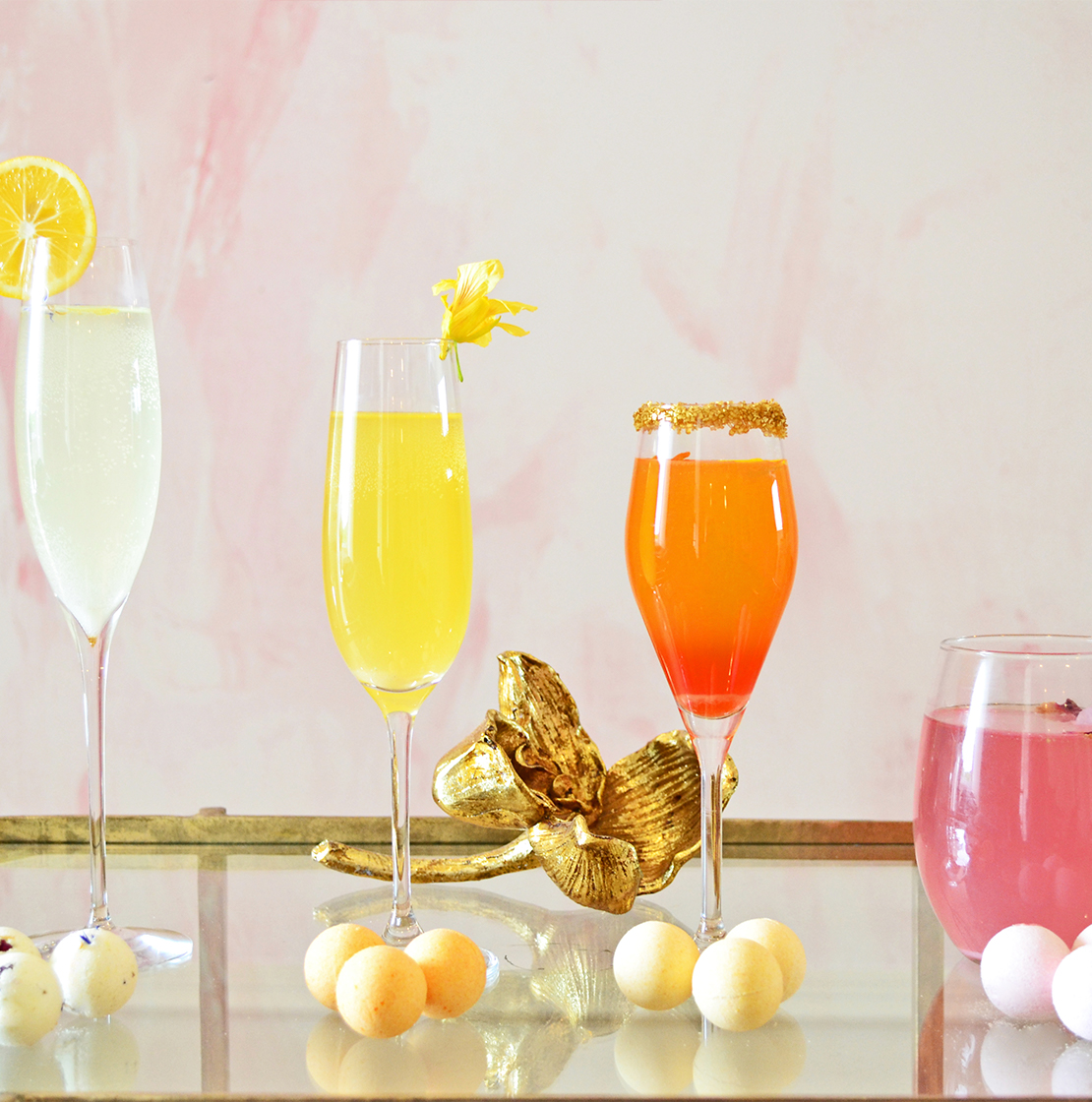 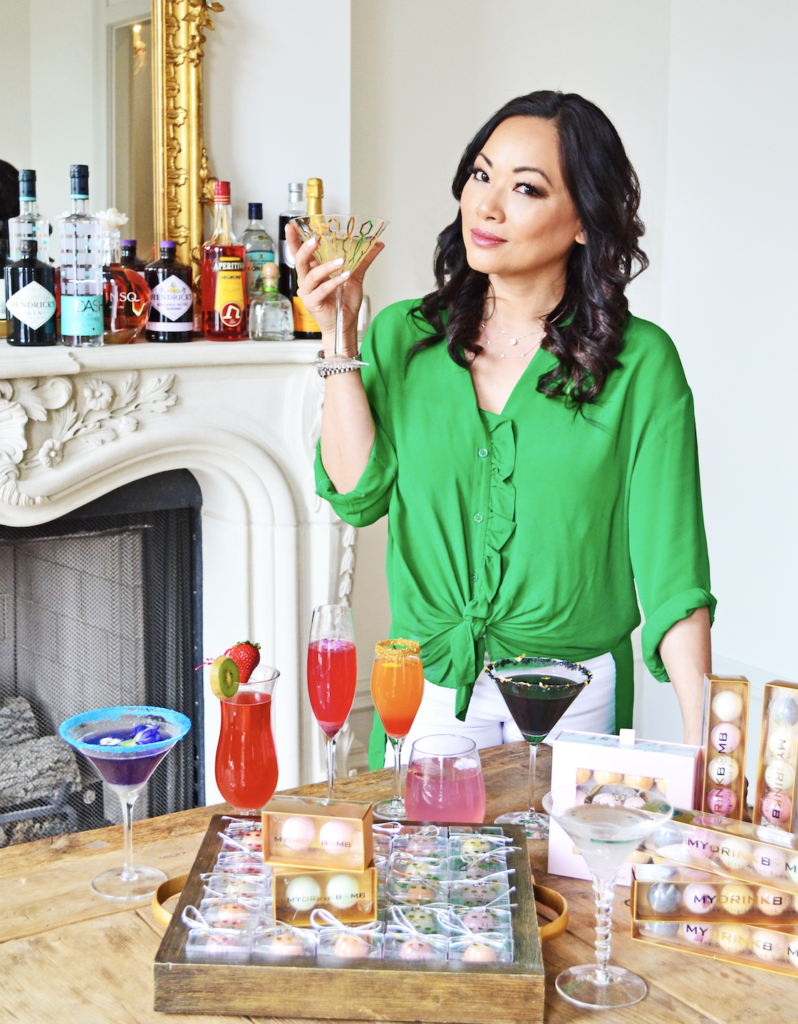 woman owned. on a mission.

We believe it’s important to give back, therefore we have aligned with several local and national charities, including: 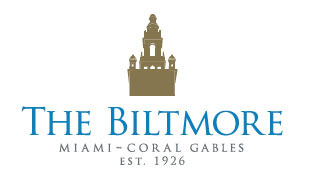 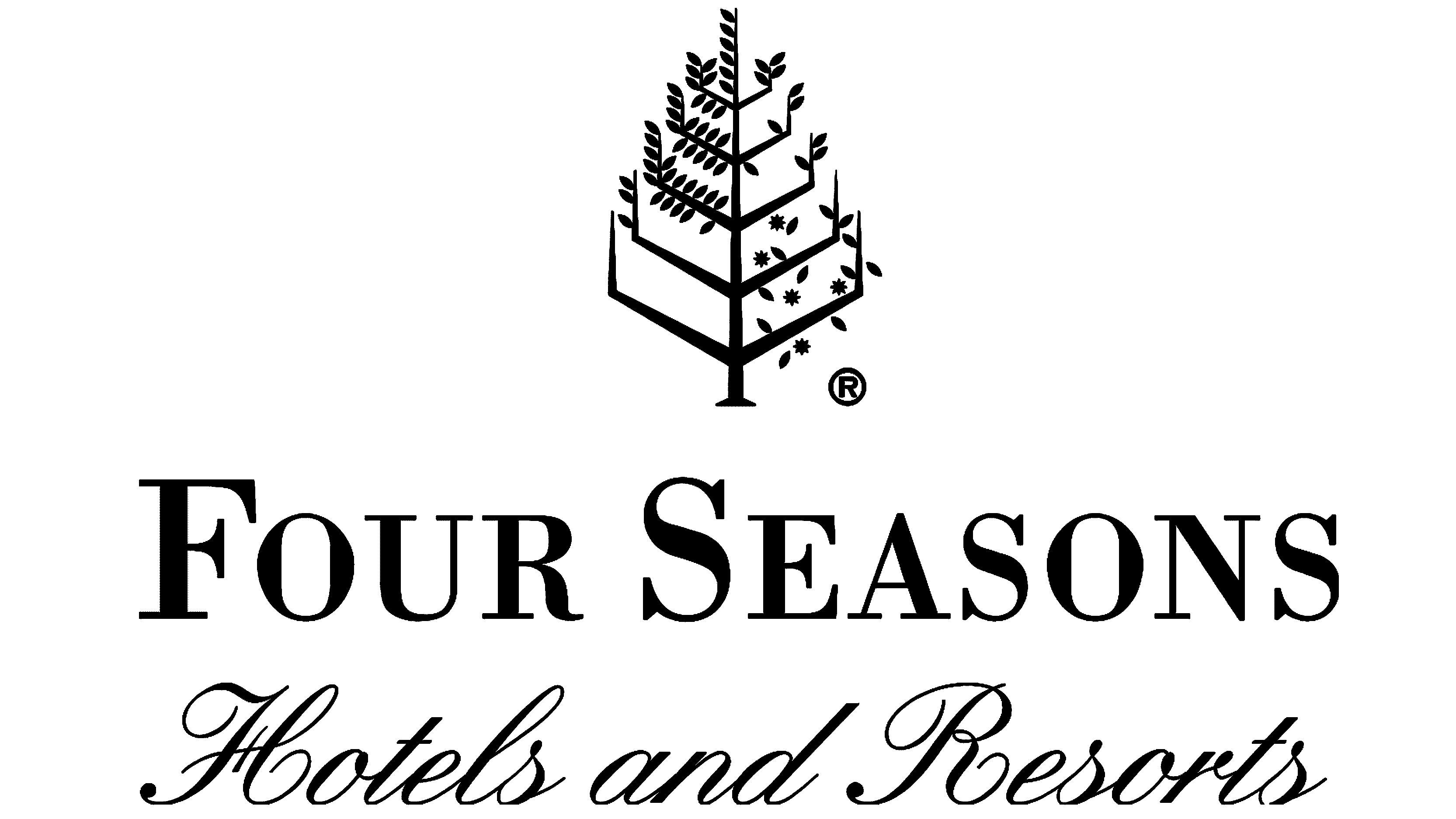 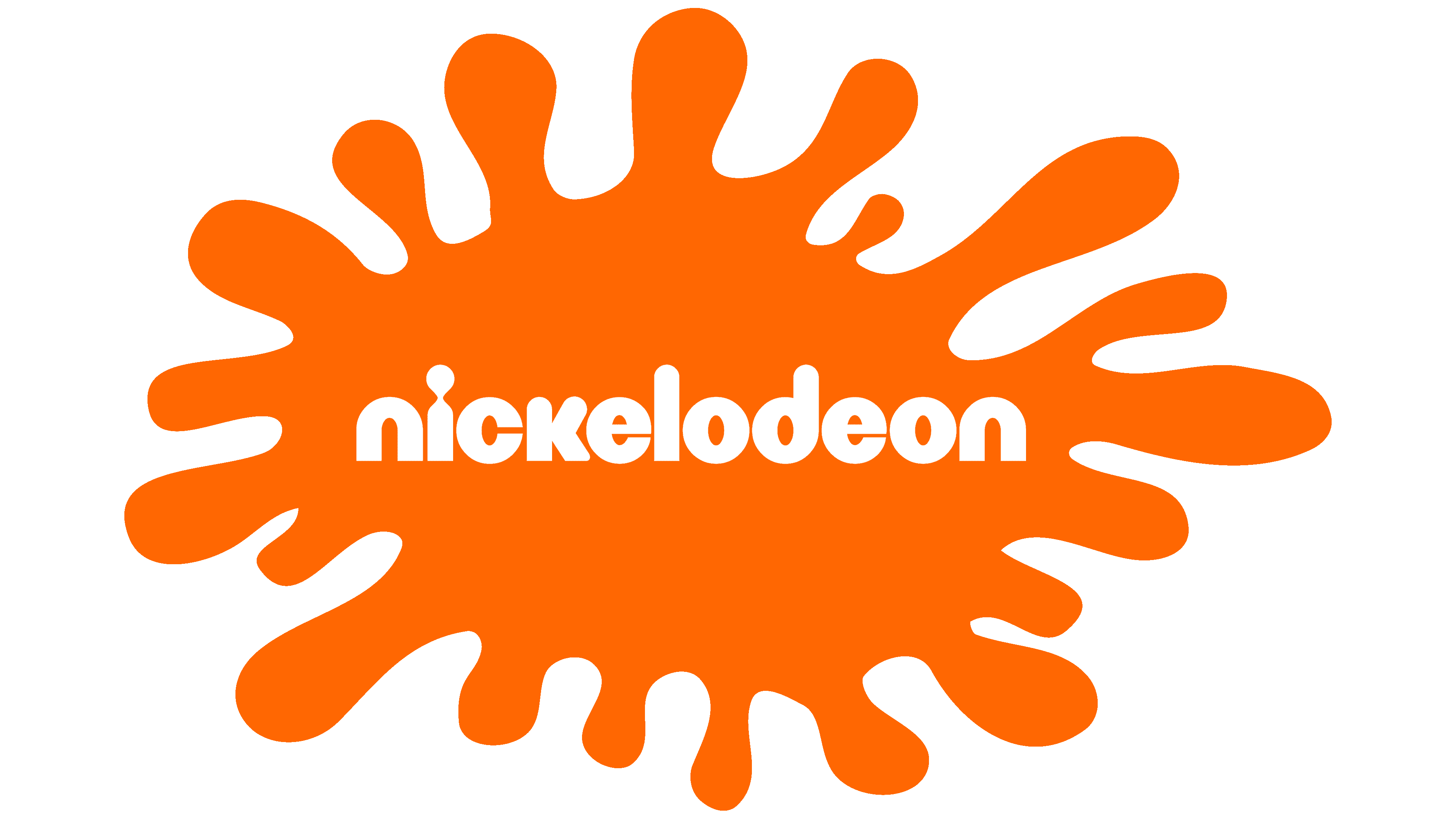 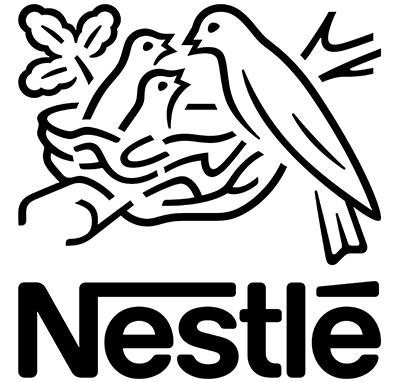 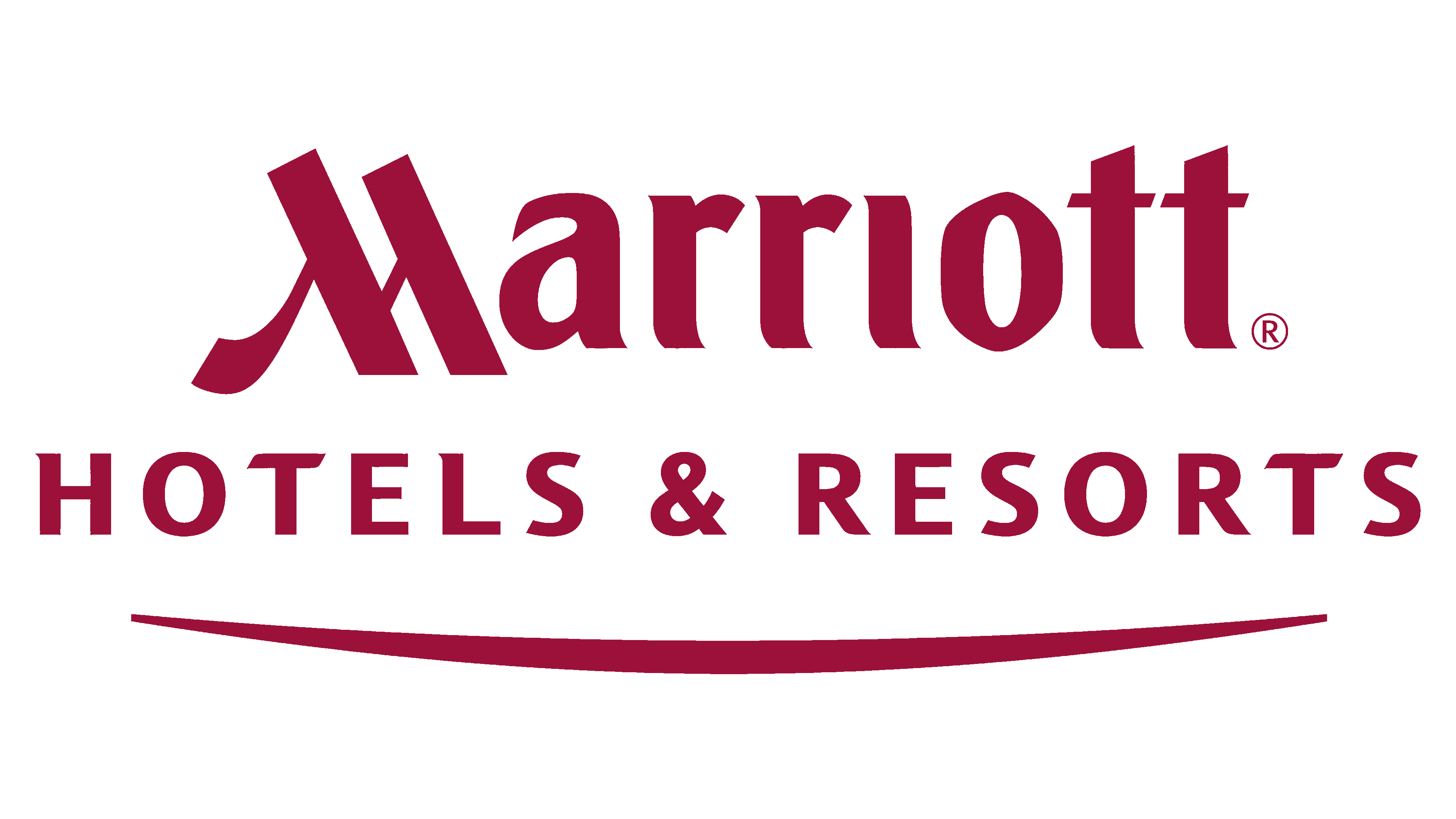